Why Women Are More Prone to Injuries 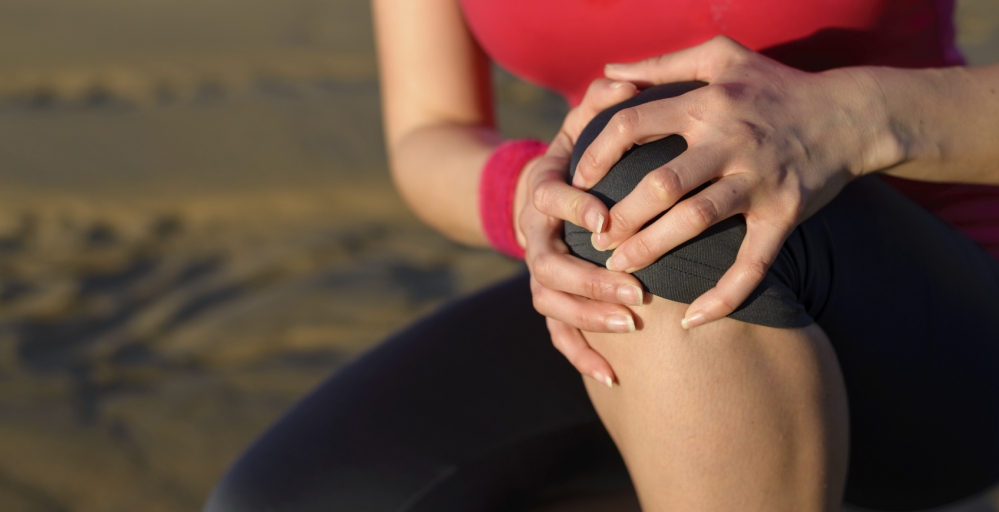 Did you know that women are more prone to injuries than men? It’s not because we’re more accident prone. There are a few reasons why this happens, and if we know those reasons, we can address them and hopefully prevent the injuries from happening.

Women tend to be naturally much more flexible than men. In many ways, that helps us and can be beneficial. But that increased flexibility can also result in more strain to the ligaments, tendons, and muscles around joints. Add to that the fact that women tend to have less-powerful muscles and a shorter reflex time, and that means you’ve got less stabilization around your joints. That equates to greater force on a joint, instead of the muscle. So what’s the fix? We need strong muscles to support our greater flexibility, so pick up those heavier weights and be sure to be incorporating strength training into your regimen (like Tabata Express and Barre Above classes).

Not only do women need more calcium than men, we’re less likely to consume it in the quantities we require. This is particularly important when we hit menopause, as that’s when bones break down faster than they are formed. While dairy is an excellent source of calcium, along with the Vitamin D that’s required for optimal calcium absorption, there are plenty of terrific plant sources, too. Dark leafy greens are a great place to start, but black-eyed peas, white beans, dried figs, blackstrap molasses, and seaweed are good too. Many foods are fortified with calcium as well, like tofu and soy milk, some orange juices and even instant oatmeal. If you’re concerned you still may not be getting enough in your diet, talk to your doctor about a supplement. And finally, be sure to include weight-bearing exercises (dance classes are a fantastic choice) to keep build and maintain your bone density.

Whether it’s because you’re new to fitness, or simply never having been shown and coached through proper form, executing an exercise incorrectly can lead to injuries. The fitness industry has had some pretty standard definitions for execution of many exercises for decades now, but we’re only recently beginning to realize that those aren’t hard and fast rules for every person to follow. Those definitions are also most often built upon the male frame, not the female form. For example, women tend to have wider hips than men. Those wider hips often mean that to alleviate knee pain in a squat, women might want to place their feet wider, and slightly more turned out than the “traditional” squat form. Muscular discomfort is ok, but joint pain is never acceptable, so work with your trainer (hopefully, that’s me!) to find the proper form for YOUR body.

Due to COVID-19 concerns, the studio is closed to clients until further notice.