Can your diet help your headaches? 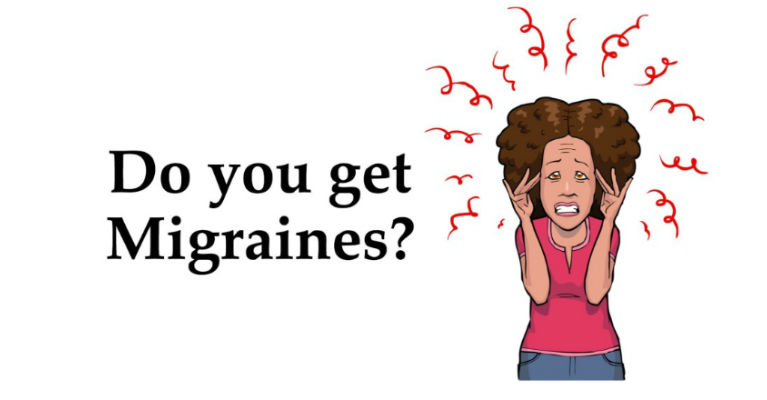 In the US, more than 37 million people suffer from migraines, with some estimates putting the number at 13% of the population, and 2-3 million of those people being chronic sufferers. They’re 3 times as likely to be women, and more than 70% have a strong family history of migraines.

While there are some great medications currently available to treat migraines, reaching for a pill isn’t the only option that you have. There’s strong evidence that dietary changes can reduce the number of headache days, as shown in a recent review.

There’s two approaches that one can take, either an elimination diet, or following a specific diet designed to prevent headaches. Of course, you could combine the two for potentially greater results.

Prevention diets might be worth a shot if removing the triggers aren’t helping, or aren’t helping enough. Brinder Vij, M.D., associate professor in the UC Department of Neurology and Rehabilitation Medicine and co-author of the review, suggests 3 possible diets:

Ultimately, a healthy no-more-headaches diet excludes processed foods, minimizes caffeine and alcohol, and includes a lot of fruits, vegetables, fish and lean meats. Frankly, we’d all be better off following that advice!